‘As a Gay Man’: Loving Myself For Who I am

Home‘As a Gay Man’: Loving Myself For Who I am 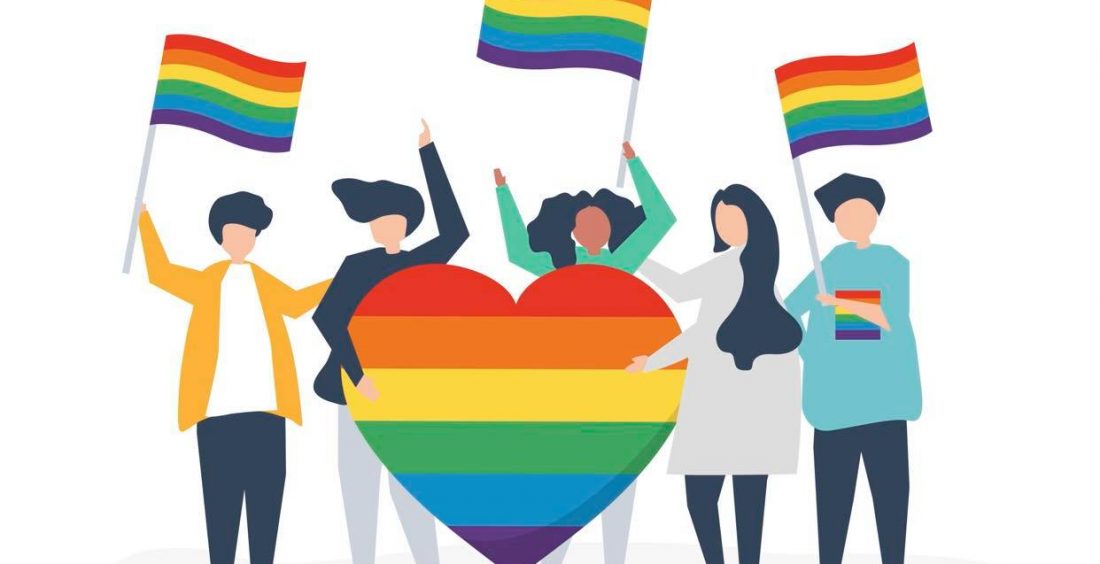 It is so strange looking back on my life and how I came to feel so positively about my sexuality. Now, I have accepted myself so much, that I struggle to remember how frightening it can be to be gay, to come out, to freely express yourself. Now, I would happily kiss another guy in public, or bring up the topic of homosexuality in a conversation with people I don’t know so well. Whenever I experience discrimination, I no longer feel put down. Instead, I feel like they’re the ones that need to be educated on what sexuality is. How strange it is to look back to a time where my feelings about my sexuality were the complete opposite.

It took me approximately a year to come out to my close friends and family, then another 2 years to be comfortable with my sexuality around strangers, and then another year to finally be open with the world, including strangers and extended family.

I think the hardest part was coming out to my parents. They’re very close-minded, and have made negative comments about minority groups in the past, which made me feel very marginalised in my own home. Eventually the moment came around. It was a major relief to have finally started my coming out process, but the challenges were only about to start. My parents started acting awkwardly around me. They no longer questioned me about my love life. Every now and then, they would make comments such as: ‘I believe gay adoption is wrong’ or ‘Are you still into guys? I would prefer it if you weren’t’. This really hurt. Eventually I faced my mother and asked her if she still loved me, as by this point, I started doubting whether she still did.

Having said all that, it gets better. Last Christmas, my mom invited my boyfriend over, which was a huge deal for me. I have surrounded myself with the most accepting friends, which actually make me forget that there is any difference between being straight or being gay. I now feel able to bring it up in conversations with new people, saying words like ‘boyfriend’, instead of ‘partner’, or even worse, lying and saying ‘girlfriend’. I think time, as well as surrounding myself with loving, open-minded individuals is what really helped me through this experience of finding myself.

I must say as well, Niteline has been great for me throughout this time. Many of the other volunteers have become my closest friends, making me feel completely normal. Even better, they understood and empathised with the struggles I went through, always being there for me as I made the next step in exploring and embracing myself.